About
Meet the Team 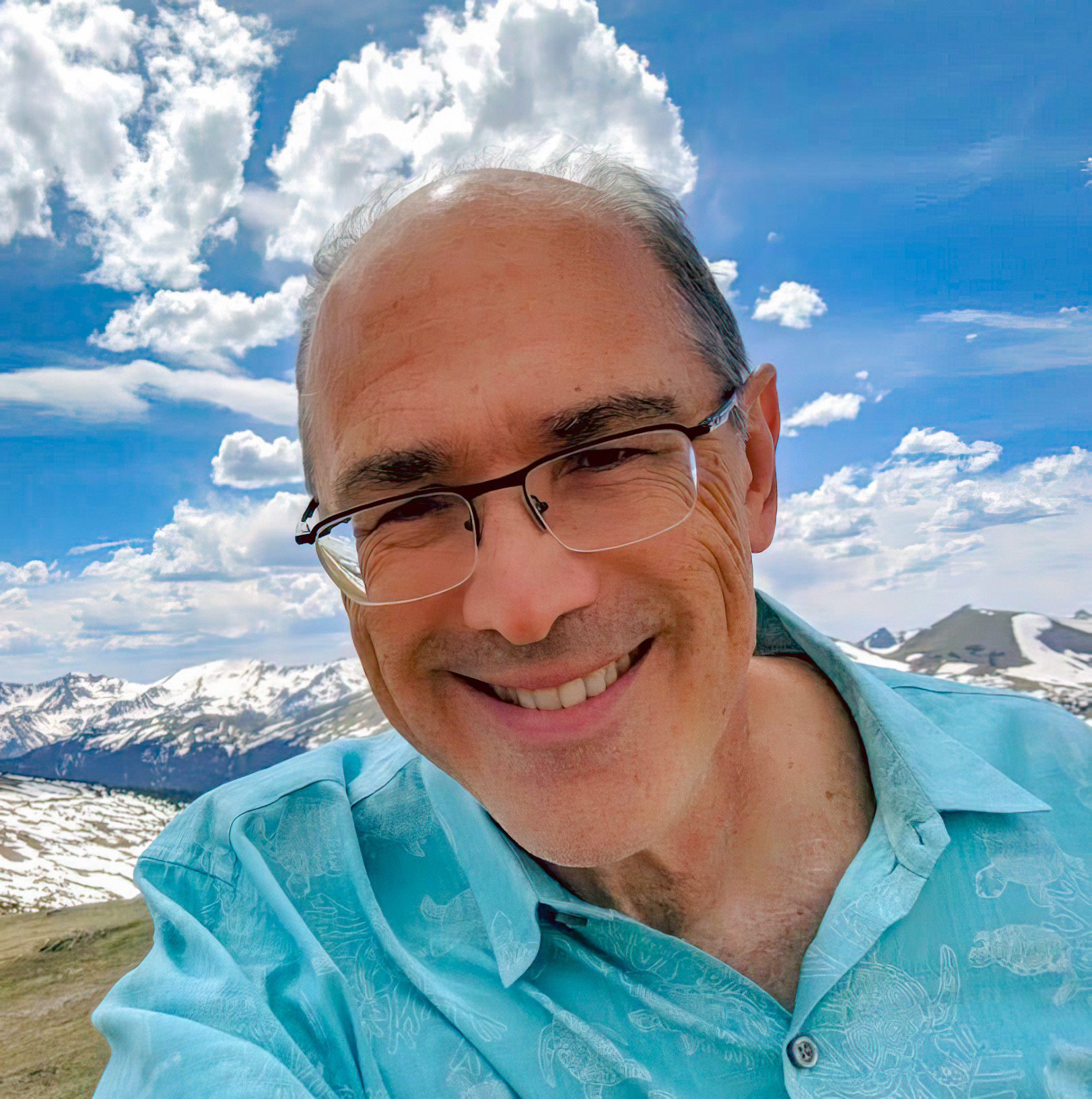 Mr. Carl Page is the President of the Anthropocene Institute. He was co-founder of eGroups, Inc., where he helped build a network of 14 million users to support Web-based collaboration. eGroups was acquired by Yahoo! and became Yahoo groups. A serial entrepreneur and investor based in the Bay Area, Mr. Page's experience ranges from hardware to Internet companies. He has previously held positions at Microsoft and Mentor Graphics. He sits on various boards such as EcoAmerica.org. Mr. Page has a Masters degree in Computer Science and Engineering from the University of Michigan. Frank Hiroshi Ling is Chief Scientist at the Anthropocene Institute. He is also a guest lecturer at the Tokyo Institute of Technology and Ibaraki University, and was previously a research fellow at the Institute for Global Environmental Strategies (IGES) and University of Tokyo. Dr. Ling has consulted for various US and Asian organizations, including the Asian Development Bank (ADB), CLSA, SELC Japan, and Jane Capital Partners. His work has been cited in the Intergovernmental Panel for Climate Change (IPCC) Special Report on Global Warming of 1.5°C and has been a panelist at the UNFCC’s COP24 Nuclear for Climate side event. He is editor of the Cleantech.Org and CleantechBlog websites, and producer and host of the science podcast “Groks Science”. Frank is the editor of the book “Climate Smart Development in Asia: Transition to Low Carbon, Climate Resilient Economies” and a contributing author to the publication "The Energy Revolution Will Save Japan". Dr. Ling received his PhD in Chemistry at the University of California at Berkeley and his BS in Chemical Engineering at Caltech and his MS at University of California at Santa Barbara. Richard Chan is Executive Director at the Anthropocene Institute. He also serves as an Advisory Committee Member of the AAAS-Lemelson Invention Ambassadors Program. Richard has helped organizations in both the public and private sectors solve complex and strategic problems across multiple domains. Mr. Chan is passionate about building and developing teams and organizations to deliver cutting edge technologies and staying at the forefront of emerging industries. In the public sector, he was previously a federal prosecutor and patent examiner at the USPTO and in the private sector, Richard has started multiple companies in the IT, defense, and entertainment sectors with successful exits and provides his insight to other founders through actively mentoring up and coming entrepreneurs. Mr. Chan received his Masters of Science in Technology Management at George Mason University and his Bachelors of Science in Electrical Engineering at Florida International University. Kira Gardner is currently Senior Scientist at the Anthropocene Institute. Her background includes expertise in design thinking, grant writing, and clean energy technology. She believes that diverse and inclusive perspectives from a broad intersection of sectors are the key to truly innovative solutions to global challenges. Previously, she directed the CITRIS Foundry Innovation Incubator supporting entrepreneurial scientists and engineers from the University of California in translating their research and technology into impact via venture backed startups. As the senior scientist at advanced materials start-up Sepion Technologies, she tackled technical roadmapping and materials development for EV batteries and secured $610,000 in non-dilutive funding through the CalSEED business plan competition. She also received a DOE-sponsored research fellowship at Lawrence Berkeley National Lab to develop battery and solar materials for startups in Activate at Cyclotron Road. She earned her Masters in Materials Science and Engineering at Stanford University, where she studied non-hazardous thin-film solar cells, and was a design thinking lead for industry partners via the Stanford d.school. She received her bachelors in physics from UC Santa Barbara.